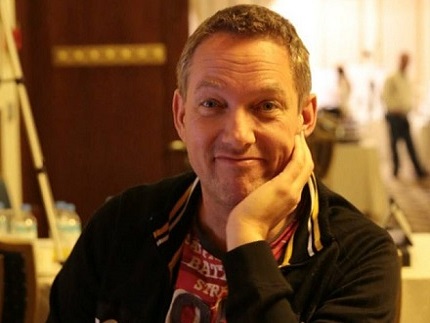 Karsten Bredahl, born in Copenhagen in 1970, learnt to play backgammon in the mid-1980s. In 1993 he became a registered member of the DBGF. Throughout his backgammon career, Karsten has had great success in doubles and team events, starting in 1995 when he became the Danish Doubles Champion. Moreover, he is the only Danish player to have been a winner in the Danish Team Championships five times (in 1998, 2000, 2007, 2010 and 2012). He has also been very successful in singles events, winning the Nordic Open in 2003 and 2005, and the XG Masters Live Tournaments in 2012 and 2013, amongst other events. At the Nordic Open he has been awarded 12 prizes over his career.

In 2012, Karsten was awarded the prestigious title of Super Grandmaster by the DBGF. Currently, he is the only player in the Danish Norms system to have reached this level. In that year he was also awarded the title of “Danish Player of the Year” and played in the winning Danish Team in the prestigious World vs. Denmark event. In 2013, he was voted onto the 32 Giants List for the first time reaching #26. His nickname on Gridgammon is “PlzDontCube”.