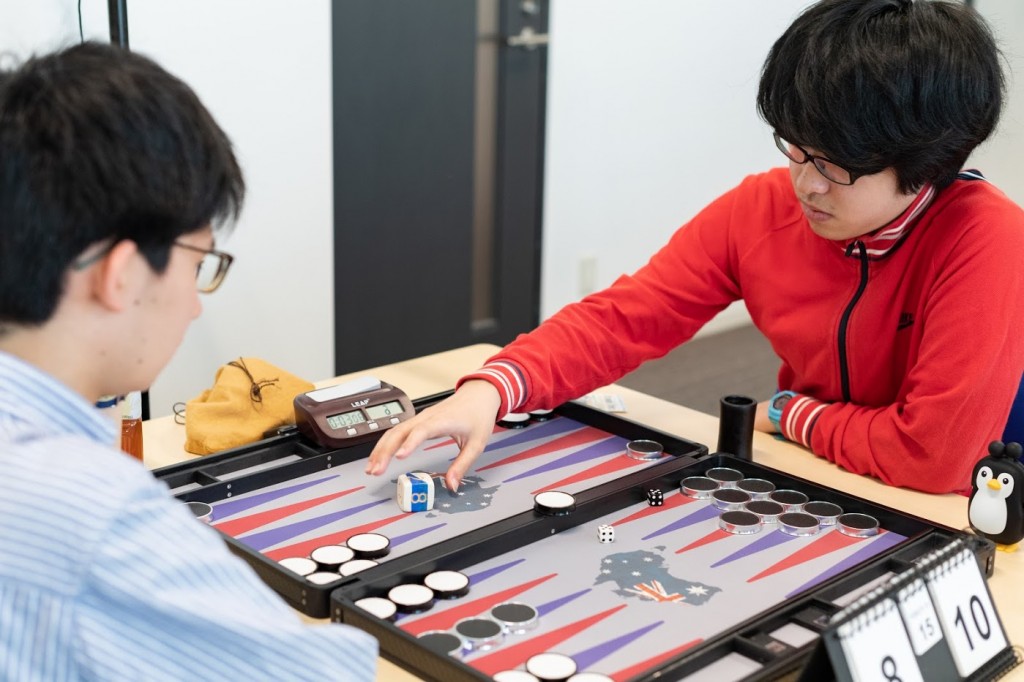 When Kentaro Meijo became a Grandmaster in December, 2019, he was the youngest in BMAB hisotry to ever achieve that title – only 16 years and 7 months! Kentaro is also very strong in Shogi, and is a member of the strongest high schoo Shogil team in Tokyo. His natural talent, hard work, and the strong backgammon environment in Japan have combined to make him a very promising Grandmaster is a very short time – despite his young age. He has won the youth championship in Japan two years in a row, and achieved the highest winning percentage in all rated matches played in 2017. Kentaro is a member of Japan's national team, which won the WBIF online team tournament in 2020. He can be found on Backgammon Galaxy, playing under the nickname “Andre”.