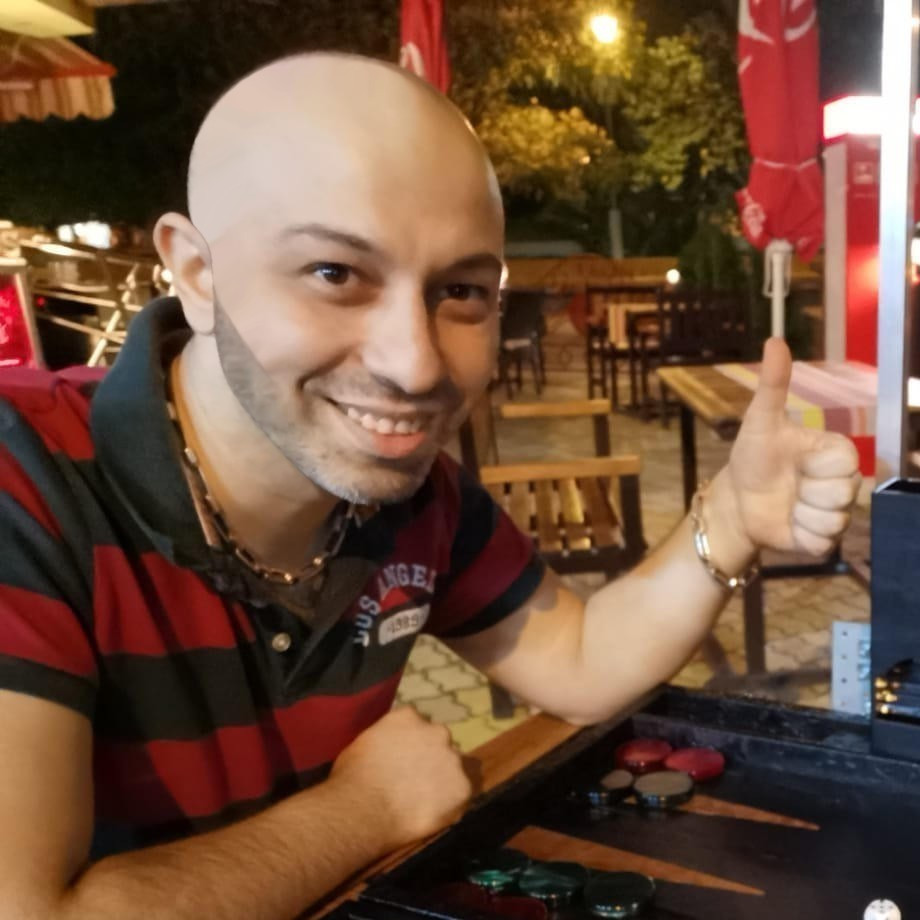 Denis-George learned portes (a cubeless backgammon variant) before attending primary school. But only fifteen years later, was when he learned backgammon, from PartyGammon server.

He very much prefers online action rather than offline, but played in a very few offline events within his country, Romania. Some offline worthy results to name would be winning the portes main event at Targu Ocna Cup in 2015 (single elimination format with 80 entries at start), winning the backgammon main event at Star Open Pitesti in 2020 (triple elimination format with 58 players at start) and at the same time getting his (M3) BMAB mastership title. As for online results, in 2022 he won 1st place in Backgammon Elites, an event held by Arda Findikoglu, which had a double elimination format and had 34 players at start, during 2006 - 2014 period he also won many events on various networks like Play65, True Money Games, Game Account, etc.